Dylan recently joined Pitzer Snodgrass as an Associate following his time with the firm as a law clerk. He is working closely with insurance matters in connection with construction and professional liability.

Dylan earned his B.S. in Civil Engineering from Saint Louis University where he was an active member in the American Society of Civil Engineers. He went on to receive his J.D. from Saint Louis University School of Law. Dylan was an editor of the Saint Louis University Law Journal and a member of both the Moot Court and Trial Advocacy teams. He served as a Faculty Fellow for Professor Yvette Liebesman assisting in the publication of a law review article. While working with Professor Kelly Mulholland, he assisted in the development and preparation of Legal Research & Writing curriculum. During his law school tenure, he also served as the coach of the SLU undergraduate mock trial team and a graduate assistant in SLU’s Pre-Law Department teaching Intro to Law courses. 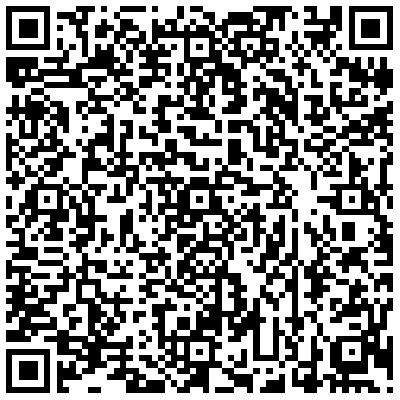