Henry’s expertise is defending clients who have been sued.  He has worked as a litigator in St. Louis for over 28 years, focusing in the areas of business torts, contracts, civil rights, and personal injury.  He postures cases for early resolution, either by negotiated settlement or summary judgment, and, failing that takes cases to verdict and appeal.  He has represented clients in Missouri and Illinois state courts, the Eastern and Western Districts of Missouri, and in the Eighth Circuit and Third Circuit.

I have worked as a St. Louis litigator for 28 years, handling several hundred civil lawsuits for private and public corporations, governmental entities, and individuals in Missouri’s state and federal trial courts.  I have represented plaintiffs and defendants at jury trials, bench trials, arbitrations, and mediations.  I have written and argued appellate briefs in all Missouri courts of appeal, including the Missouri Supreme Court, and in the Eighth Circuit of Appeals and the Third Circuit Court of Appeals. 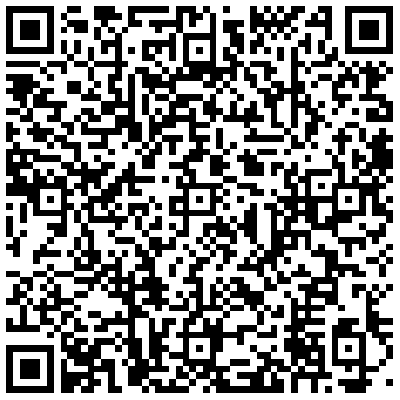