Andrew Corkery’s practice primarily focuses on transportation law, medical malpractice and other types of litigation. He has significant trial experience in Illinois and Missouri State Courts and Illinois Federal Courts. He attended the National Association of Railroad Trial Counsel Trial College. While in law school, he served as an intern clerk for Judge Lawrence Mooney of the Eastern District Court of Appeals of Missouri. He is licensed in Illinois and Missouri.

Attorney Andrew Corkery has received the rating of AV Preeminent® from Martindale-Hubbell which is the highest peer rating standard. According to Martindale-Hubbell guidelines this rating signifies that the lawyer’s reviewed peers rank him or her at the highest level of professional excellence for their legal knowledge, communication skills and ethical standards.

He is a Fellow of the Litigation Counsel of America, a trial lawyer honorary society. Selection as a Fellow is based on excellence in litigation at the trial and appellate level. He has also been named one Americas Top 100 Civil Defense Litigators for Illinois. Only the top 100 qualifying defense litigators in each state will receive this honor and be selected for membership among America’s Top 100 Civil Defense Litigators®. Less than one-half percent (0.5%) of active attorneys in the United States will receive this honor.

2009 Moore vs Railroad. Second chair trial in Madison County, Illinois in which plaintiff was coupled between car and crane resulting in leg amputation and amputation of part of torso. Defense verdict.

2012 Third Party trespasser claim against two railroads. Mr. Corkery represented both defendant Railroads. The case involved a 13 year old boy who sustained a leg amputation while trespassing on the railroad’s track. Mr. Corkery prepared and filed Motions for Summary Judgment for both railroads. In response to these motions plaintiff voluntarily dismissed his claims which resulted in a dismissal with prejudice of all claims against both railroads. 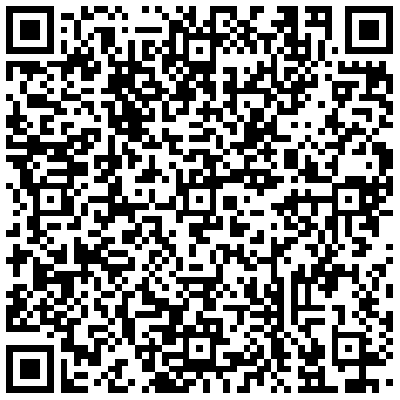