Robert T. Plunkert attended Boston College, where he received his undergraduate degree in Psychology and History with a Minor in Philosophy in May 2006. In 2009, Robert received his J.D. from Saint Louis University School of Law with double concentrations in Civil and Criminal Litigation Skills. 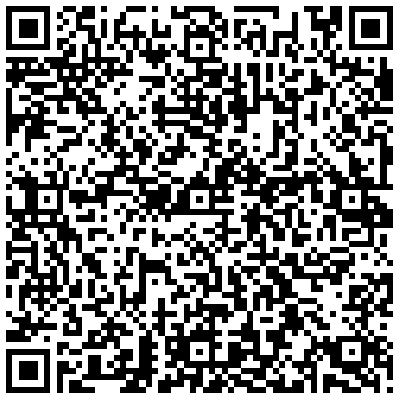 "To become truly great, one has to stand with people, not above them."